Visual novels are heavily associated with Japan, as numerous games of such genre come from this country. These titles usually feature a significant amount of text on screen and some great, although still, visuals.

It’s main focus points are story and dialogues, after all. Keep in mind though that sometimes they like to blend with various other genres that enrich the normally calm experience. Let’s take a closer look. 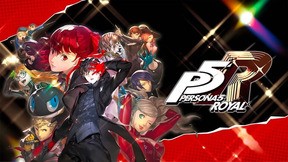 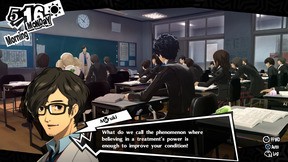 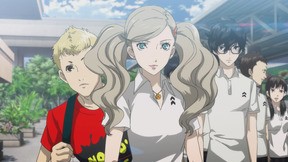 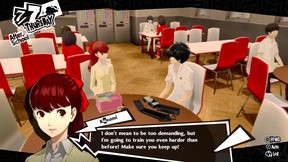 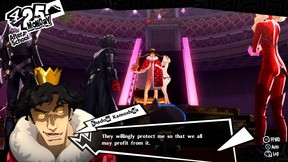 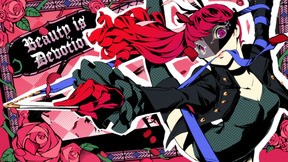 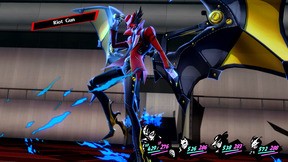 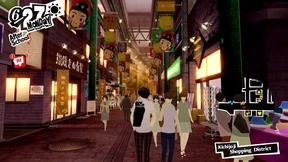 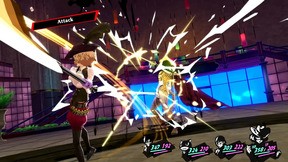 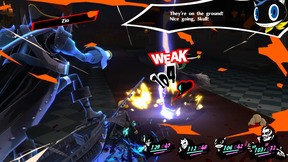 What are visual novel games?

To put it simply, these types of games are somehow similar to reading a book, yet you’re still making decisions and playing the title as any other. Just be prepared to read a lot. One other thing about most visual novel games is that they require some time to complete them and, more than often, come with various plotlines to explore.

It’s not only Japanese who like to go this way with their productions. Seeing the success of this somewhat exotic entertainment, western creators also decided to implement the idea in some of their titles, ending up with surprisingly good games as a result. To give you a little preview of what you should expect, we’ll name some of the best visual novels you can find on PC.

What are the best visual novels?

As we already know, you can go two ways, either with the “traditional” Japanese productions or some visual novel games that are inspired by the original idea of the genre. You could choose STEINS;GATE for starters. If you’re familiar with its anime adaptation, you know what to expect. Great (although a little bit confusing at times) plot, characters and the atmosphere of something bigger going on. See if Okabe Rintarou’s masterpiece is to your liking.

On the other hand, you have games such as these from Phoenix Wright series that may have originated in Japan, yet their influence on meme culture and Internet humour in general seems to have given them a Western touch. The games themselves are entertaining, too and, thanks to its universal appeal, is considered one of the cheap visual novels. Can you make the judge agree with your objections while you’re defending your clients with all you’ve got?

Lastly, let’s see if there are some visual novel Steam gems to discover. How about we give Doki Doki Literature Club! some credit? The game starts as a dating/harem story. As the story continues, some weird things start happening with the girls you’ve met in the titular literature club. It’s almost like it’s not a game anymore… This western take on the genre is fascinating and regardless of some of its flaws, it’s packed with good horror (yup, you’ve read it correctly) story and is digestible even if you’ve never played such titles before. Only about 2-3 hours and you’re done. What’s even better, it is onw of the Free To Play Games on Valve’s platform.

Whichever visual novels PC  you choose to explore, don’t get discouraged too fast. Some of them need a bit of time to kick off. When they do, it’s like reading a really fascinating book that you don’t want to put away.