This franchise has no boundaries whatsoever. It can be your standard real-time strategy set in a distant future. It doesn’t mean that it can’t suddenly turn into American football matches that happen to be played in a fantasy world. The sky's the limit and Warhammer 40k video games can be of this many genres as Games Workshop allows them to be. Let’s dive into the massive universe of titles that doesn’t seem to like the idea of stopping to grow. 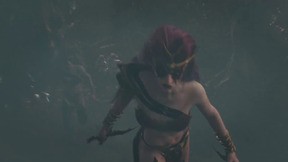 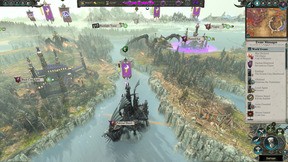 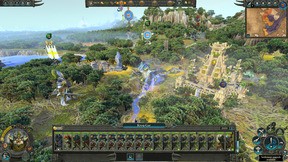 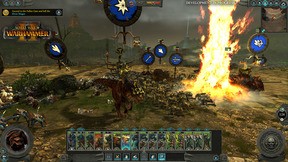 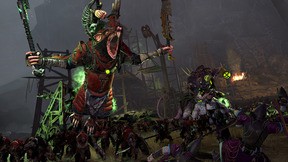 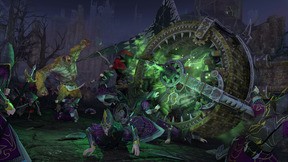 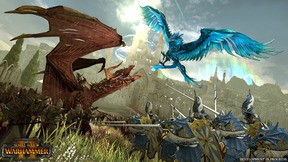 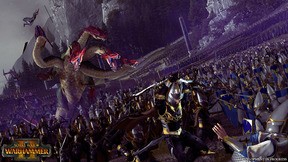 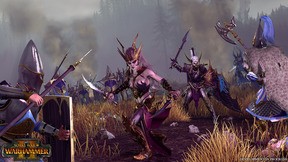 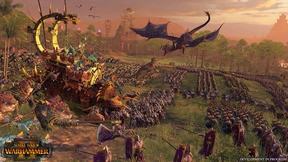 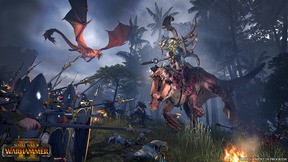 Aside from the overwhelming number of ways to experience the story as it is, Warhammer PC games are a good way to begin. Some people don’t feel like sitting down for a couple of hours to play a board game or read a wide selection of books that revolve around the universe in question. Video games in general are not that hard to get into and, if you can’t really find someone for a tabletop session, they allow for a single player to still enjoy the experience.

It’s best to consider what types of gameplay you like first. There’s a wide variety of  Warhammer video games and it’s possible that not all of them are going to be of your liking. Most of the titles licenced by Games Workshop belong to strategy genre, although the franchise doesn’t shy away from first person shooters or even sports games. To give you a general idea of what to expect, here’s a brief list of Warhammer video games that are surely worth trying out.

What are the best Warhammer 40k video games?

Provided you like games in which you have to rely on logic and tactics, you’re in for a treat. Best Warhammer video games are among the best strategy games, after all. One of them is Dawn of War that, although it’s been some time since its release, is a prime example of how to do an RTS. It’s like taking everything great about the “traditional” representatives of the genre and dressing it up in futuristic clothes. The sequel does things a little bit different, which means that rather than focusing on building, gathering resources and other responsibilities that normally constitute an RTS title, Dawn of War II decides that it’s combat that’s the most important matter.

On the other hand, if you prefer action and planning isn’t your cup of tea, you can always check out titles like Blood Bowl. The characters known from WH universe fight to death in a spectacular American football match. You can see whether you want a real-time experience and test your reflexes or have fun with a turn-based method of playing. Combining football with a strategy game? Say no more.

What are the next Warhammer video games?

There is always enough room for a new title to appear. With the world of WH40K being so big, covering its parts is a job that won’t end too fast. Let’s name some of the upcoming Warhammer games you might be interested in. Firstly, Blood Bowl 3. The series has been mentioned here just a bit earlier, so you know what to expect. The literal deathmatch will hopefully continue in 2022.

The other title that we have high hopes for is Total War: Warhammer III. This crossover has been successful so far and it’s only natural that gamers want it to show some new tricks. Creative Assembly has somehow managed to blend two series that are equally as recognisable in a manner that helps them both benefit from each other. They’d like to try doing it once more in 2022.

Warhammer 40k video games has something for everyone and, thankfully, you don’t need to dive real deep from the very beginning to enjoy what this universe has in store. Then, after you’ve familiarised yourself with it, maybe you will come back for more?