A convienient list of all remote play games from Steam in one place. Eveything you should know about the remote play feature, 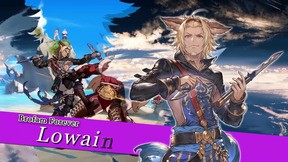 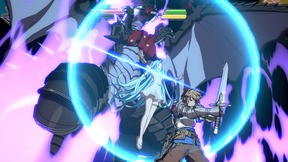 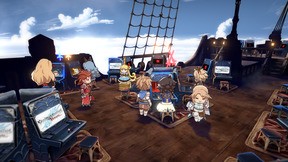 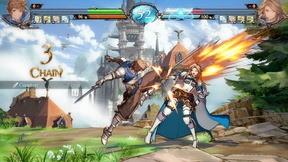 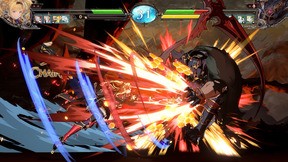 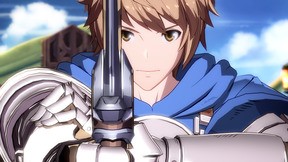 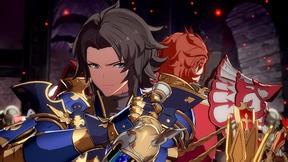 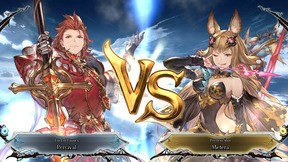 What is the idea behind Steam Remote Play Together games

Imagine this: you have a couple of friends who really want to play something. Well, normally, you would take turns in an old-fashioned hotseat session (although it sure has its charm), play with split-screen (who haven’t done it with, for instance, any CoD game?) or have your own individual devices.

And what if the boys still want to have a gaming session, but they’re not PHYSICALLY at your place? Then, Remote Play Together games take the stage, thanks to Steam. You can now cross over the boundaries of gaming platforms in no time, as Steam allows cross-play between Windows, macOS, iOS, Linux and Android. Local co-op is a lot of fun, but with no other alternative, Steam Remote Play will save the day. You can enjoy the same titles that allow you a traditional co-op experience via Internet if the weather wasn’t good enough to make your friends come over.

Now, you’re probably wondering: what are the best Remote Play Together games? There are many titles that feature this option, so we’ll need a brief overview. Let me introduce you to some great titles on this list.

Firstly, do you like to be challenged? Yes? Then think of an even bigger of a challenge and add some old-cartoon aesthetics. Mix it all together and Cuphead shows himself. Or, in this case, two Cuphead brothers. The single-player experience is challenging enough, so possibly going at it together will help? It is worth trying out, at least.

This list couldn’t exist without a title that lives and breathes competition. Tekken 7 is then a suitable choice. Fighting games appear both in small rooms full of friends wanting to have a friendly match between each other and in enormous arenas where official tournaments are being held. Build friendships and build your strength over the Internet to finally beat Jin mains without trying to break the controller.

Best games for remote play are the ones that check whether you’re a good team or not. It Takes Two appears everywhere, but for a good reason. In this title, cooperation is the key like in no other. You will need to master the controls, although what’s the most important is that you need to understand your partner so that your co-op is effective. As bizarre as it sounds, the plot of the game is about a couple that nearly got divorced. Well, try not to argue with the other player too much then.

Steam Remote Play Together games are of all sorts and genres, although the most important thing doesn’t change at all. That is the enjoyment coming from co-operating with other people. Remotely, so that no one will be left out of the fun.